Horror is always either on the edge of a horrendous implosion or on the cusp of a golden renaissance. 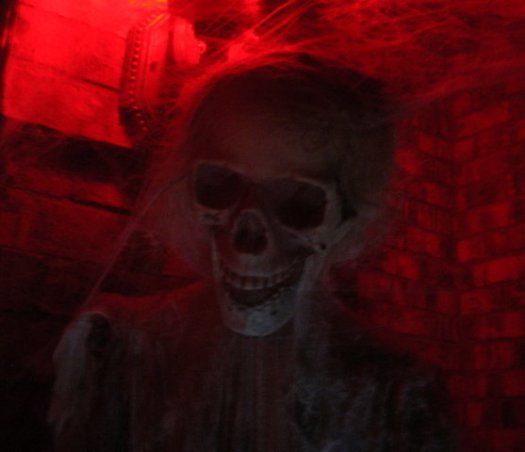 I think that’s about right, given its cyclic nature.  Horror literature itself is a fairly shallow field.  Widespread, but shallow.  It makes half-hearted attempts every ten years or so to break out and become mainstream, but the impetus behind these efforts dies out and the genre, at least as far as fiction goes, lapses into senescence for another decade.

Right now it’s doing fairly well as a genre which is good for me and many other writers. But it wasn’t that long ago when I remember you couldn’t get much of anything in the horror field published. No one wanted to see it or touch it.

That’s in fiction. Horror still has cyclic phases is goes through in film, but unless I am mistaken the peaks and valleys are less prominent. Oh, sure, there are trends in Hollywood where horror is hot, or fantasy, or science fiction or another biker movie. After all, it was Easy Rider that damn near bankrupted Hollywood according to Leonard Maltin. Everyone and their brother, including every studio you can name, jumped on that bandwagon and wanted to dip their biscuits in that hot gravy. That’s how Hollywood operates. It has always been a boom or bust town.

However, I suppose because horror is so visceral, that’s why it works so well in film.  To be sure there are classic horror novels that not only helped shape modern science fiction but, I would further argue, modern fantasy as well, if not many other genres. One of the scariest science fiction stories I’ve ever read that is full-blown horror is “Sandkings” by George R. R. Martin. I used to read his SF a lot and enjoyed it until he s 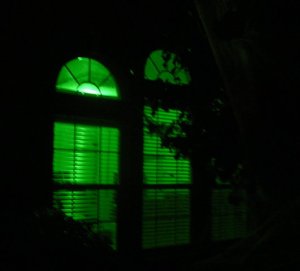 Horror is visceral. It is also by far the oldest form of storytelling. I don’t know this for a fact. I’m just guessing. But the first storyteller, I’m willing to bet, didn’t tell a story about happy people and golden love around that Neanderthalic camp fire.  It was a story of woe, fear, darkness, angst.  You know, horror.

I’ve talked to other writers and many agree horror, good horror, is very difficult to write. Okay, let’s be fair about this. Good SF, good romance, good mystery, good anything is hard to write. But if you doubt me go to the horror section of your local bookstore, or browse online, pick up a book at random, and read the first page or some of the sample pages. Nine out of ten times it’ll be less than stellar.

Which brings me to H.P. Lovecraft. Like it or not he is still the high watermark in the genre. I came to Lovecraft late in life, but I was immediately captured by the overpowering claustrophobia of his stories, 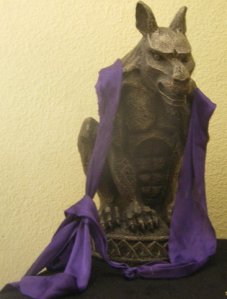 and the depth and power of the ancient evil he wrote about. Pretty good stuff. I’ve seen horror based on H.P. Lovecraft’s stories since. It is even more difficult to write,  as you may imagine. No one writes like Lovecraft except Lovecraft, and despite many attempts since his death, no one ever has come close.

I don’t read much horror anymore. Those horror stories I do read tend to come from writers whose work I like to read anyway. People like Richard Parks, Gemma Files, and Michael Merriam. But I am always on the lookout for good horror so if you know any pass the word along.

I like horror a lot. I believe it is possibly the most difficult genre to understand and master because there are so many layers to it. Oh, I’m not talking about simplistic ideas of splatterpunk and zombie apocalypse and chopping up teens on their birthday. That crap is simplistic for the most part and too cartoonish for my attention.

I’m talking about horror. Deep, mysterious, complex. That stuff is hard to write and a gem to read — when you can find it.

2 Replies to “The Visceral Power of Horror: Why it’s so hard to write”